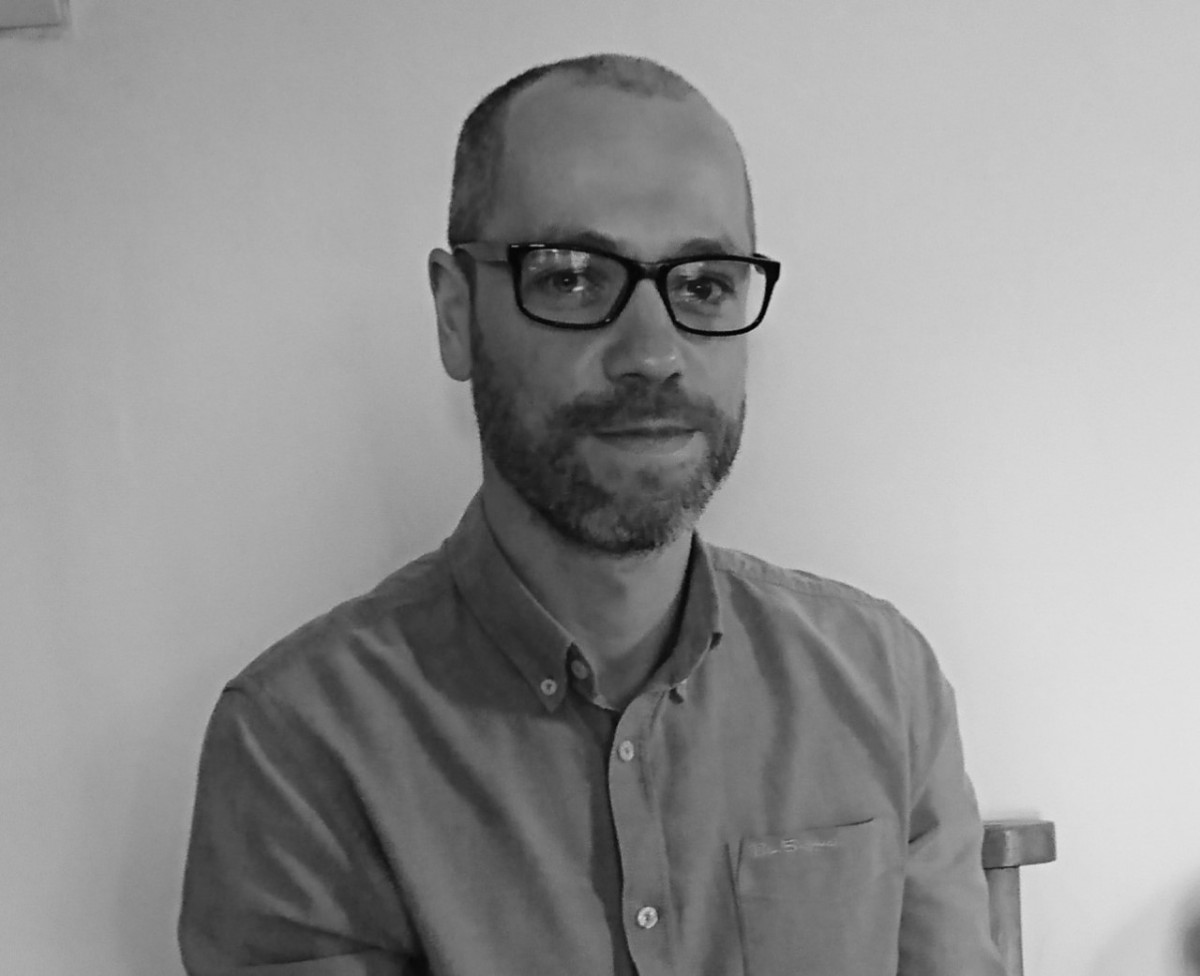 Kieran is a practitioner of Acupuncture and Chinese Herbal Medicine. He developed an interest through the study of karate and Eastern philosophy.

In 2007 Kieran graduated from the 5 year Traditional Chinese Medicine course at Middlesex University (partnered with Beijing University of Chinese Medicine) where he trained at the Asante Academy in London and the Xiyuan hospital in Beijing.

Kieran also offers dietary and lifestyle advice, moxibustion and cupping therapy.
Kieran has been practicing since 2007 including 4 years specialising in fertility at the renowned Zhai Clinic on Harley Street.
Kieran is passionate about his karate practice and when he has a free moment he enjoys walking his very playful dog Rocco on Hampstead Heath, live music and festivals.

Talk to us now